We have built a global business that is designed to serve the evolving needs of private equity investors both now and in the future. Our global, integrated suite of services can be specifically tailored to add value to our private equity clients’ at any stage of the investment life cycle anywhere in the world.

As we look back over the last 10 years since the inception of the Global Transaction Advisory Group at Alvarez & Marsal, there has been both an evolution and maturation in the private equity investment model during the period.

In the more mature markets such as North America and Western Europe, this has largely resulted from the worldwide financial crisis of 2008; the shifting dynamics of emerging markets in such places as Latin America, India and China significantly influenced private equity investing in those regions as well. 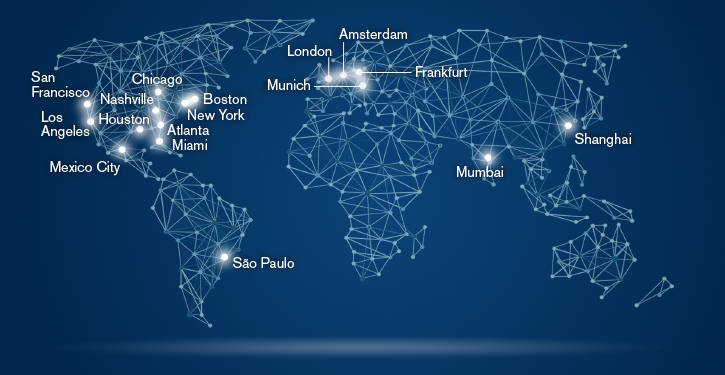 Prior to the financial crisis of 2008, with soaring stock markets and real estate values, the availability of cheap debt to finance deals and generally less competition, private equity investing in North America and Western Europe was a game of buy low, sell high and improve returns largely though financial engineering.  However, post-financial crisis the game has changed dramatically – with private equity buyers facing intense pressure to deploy capital resulting from a massive capital overhang along with an extended low interest rate environment – these factors have driven up valuations tremendously.  Today, in order to create alpha, private equity investors in these regions are required to buy high and sell even higher – creating value and hence returns by enhancing their investments through operational performance improvement initiatives.

The emerging markets of Latin America, India and China have been influenced by different variables.  At the beginning of the historical 10 year period, private equity investing in these regions relied heavily upon riding minority investments to exit through the ever-rising public markets (IPO).  However, over the last few years, with these regions being impacted by currency devaluations and political instability, public markets have crashed closing the IPO window indefinitely.  These factors, when combined with  an increasing level of competition as more private equity investors expand globally in search of lower valuations, have caused the investment model to mature into that more like North American and Western Europe.  Accordingly, private equity investors are demanding control investments in these regions whereby they can effectuate positive changes to their investments again largely through the use of operational performance improvement initiatives.