Ten Years Investing In the Energy Sector: Riding the Wave of New Demands in a Changing Landscape

The Alvarez & Marsal Transaction Advisory Group helps clients mitigate risk and maximize value in the rapidly changing energy landscape. We tap the resources of our seasoned industry veterans whose experience spans across all sectors of the energy industry.

The energy industry in the United States changed dramatically over the past 10 years. Innovation and regulation both played significant roles. During this period, oil and gas producers employed technological advancements to access unconventional resources that were previously uneconomical. Developing these resources resulted in substantial production growth. At the same time, the government increasingly regulated the industry, with notable impacts to offshore production and power generation.

Ten years ago, coal fueled about half of the electricity generated in the United States and was expected to grow. The development of unconventional resources was in its infancy. Oil production was about five million barrels per day. Liquefied natural gas (LNG) import terminals were being developed to meet future natural gas demand. The United States expected to be a net importer of energy for the foreseeable future. 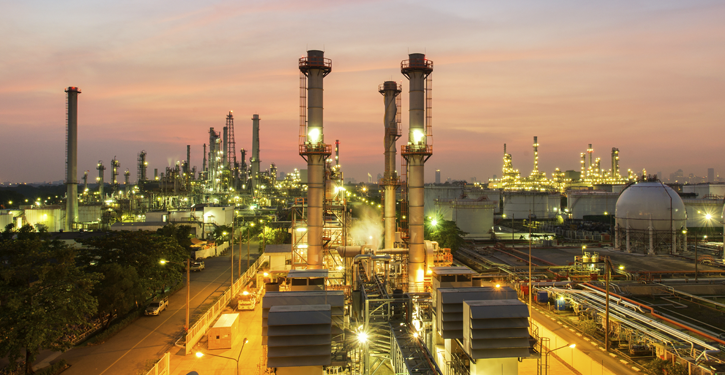 Today, coal fuels about one-third of electricity generation and is still losing share. Natural gas and renewables are replacing coal due to economic and regulatory factors. Domestic producers are oversupplying natural gas, and oil production is now about nine million barrels per day. LNG export terminals are being developed. The United States has the ability to be a net exporter of energy in the foreseeable future.

The Alvarez & Marsal Transaction Advisory Group helps clients mitigate risk and maximize value in this rapidly changing landscape. Before the recent downturn, high oil prices allowed suboptimal operations to prosper. Going forward, investors need to increase focus on differentiation and management. Outperforming businesses will exploit technology and know-how to provide value. Management teams with experience navigating various commodity price environments will lead these firms. With the right capital structure, these companies will not only survive downturns, but capture share in advance of the next upturn.