Sell-Side Due Diligence and IPO Readiness

During FY15, the volume of sell-side projects completed by A&M increased by 135% over the prior year. A&M’s Keys to Success have resulted from its focus on quality, senior-level involvement, speed, and flexibility in approach.

Completing a Sell-Side Due Diligence exercise prior to commencing a transaction process was once unheard of domestically. However, this has quickly become the norm rather than the exception. According to Hiter Harris, Managing Director and Co-Founder of Harris Williams, “Seller commissioned QofE reports have been routine in Europe for years but now are gaining frequency in the U.S.”

Sell-Side Due Diligence involves the preparation of a Company’s financial accounting, tax, human capital, and operational “story.” The processes and skills used by third party professionals when performing Sell-Side Due Diligence are very similar to those used during Buy-Side Due Diligence. However, a key difference is the benefit of time to prepare and full cooperation from company management, resulting in a more thorough and accurate assessment of the company being sold.

Areas of assessment include the quality of a company’s earnings, working capital requirements, tax structuring considerations, as well as human capital and operational considerations. The outcome of these procedures is often shared with prospective bidders and lenders. In other instances, the findings are used by the company as a tool to understand itself through the lens of prospective bidders and as a dry-run for the upcoming process. 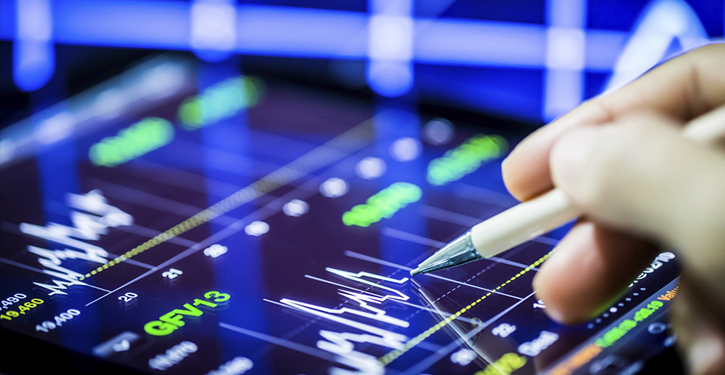 Sell-Side Due Diligence has become accepted in the market because it benefits all participants in a transaction. From the seller’s perspective, it is a key tool in maximizing exit value and proactively getting in front of potential pitfalls. From the investment banker’s perspective, it is a driver for speed and process efficiency. For bidders, it is a chance to understand the prospective investment without investing an extraordinary amount of effort and expense. Bidders still ultimately perform their own diligence and engage their own third party professionals. However, when Sell-Side Due Diligence is performed correctly buyer’s diligence often becomes a confirmatory rather than exploratory exercise. Harris further comments, “It’s smart to take time to do this in many cases. Preparation is always a benefit.”

Sell-Side Due Diligence has been an important part of A&M’s growth. During FY15, the volume of sell-side projects completed by A&M increased by 135% over the prior year. A&M’s growth in this area has not only been domestic. A&M’s Transaction Advisory Group is global. Its Europe, Asia, Latin America and India due diligence teams have experienced increased demand for Vendor Due Diligence (VDD) services. Those teams have extensive experience in providing Vendor Due Diligence services and thoroughly understand the VDD process.

Planning a public exit? No problem. A&M’s Capital Markets and Accounting Advisory team can help. An early assessment of the company’s ability to operate as a public company will ensure that it is prepared to launch when the timing is right. Unrestricted by audit-based conflicts, our team provides dedicated, hands-on resources throughout the IPO process – working with management, its auditors and attorneys to ensure quality, timely results.

A&M’s Keys to Success are its focus on quality, senior-level involvement, speed, and flexibility in approach. Following a successful exit process, A&M is regularly sought out for new exit opportunities by bidders and intermediaries who witnessed and experienced A&M’s approach. Time and time again, the quality and consistency of the team, speed and efficiency of the process, and overall, lack of subsequent surprises is what has made A&M a global leader in the space.