On May 11, 2016, the Transaction Advisory Group celebrated 10 years of service in the industry with a night of entertainment among fellow colleagues and friends at Tribeca Rooftop, New York. Thank you to those who made the night a memorable one. 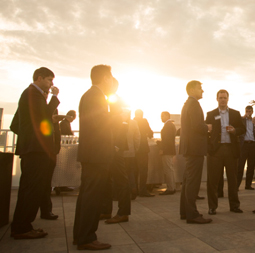 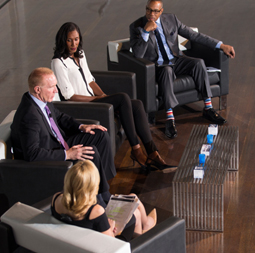 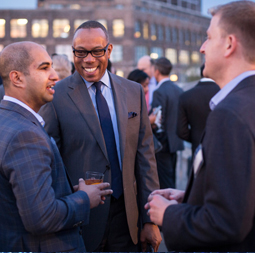 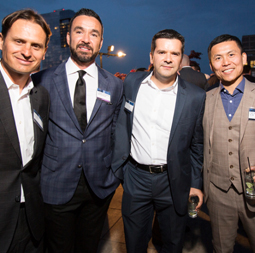 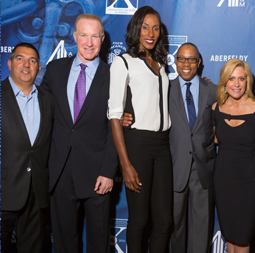 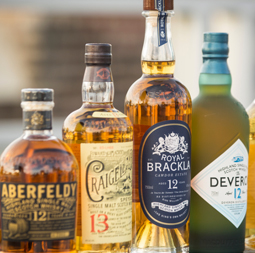 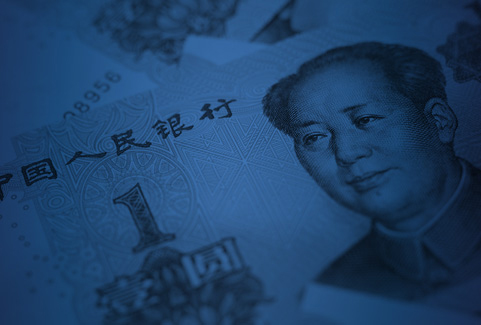 China: The Liberalization of the Reminbi, and Investing in High Risk Offshore Sectors 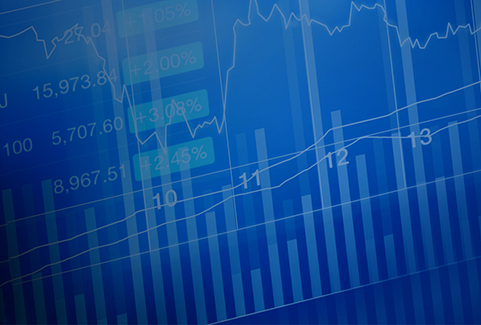 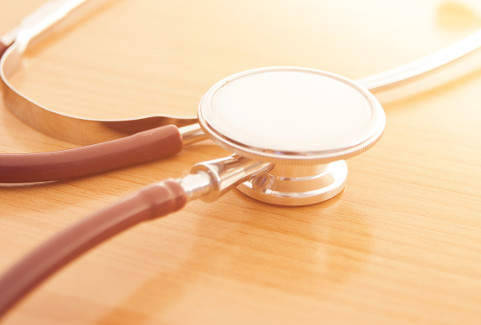 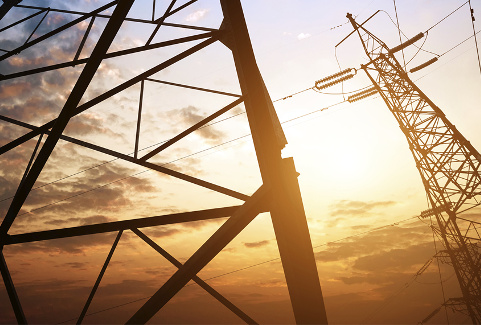 Ten Years Investing In the Energy Sector: Riding the Wave of New Demands in a Changing Landscape 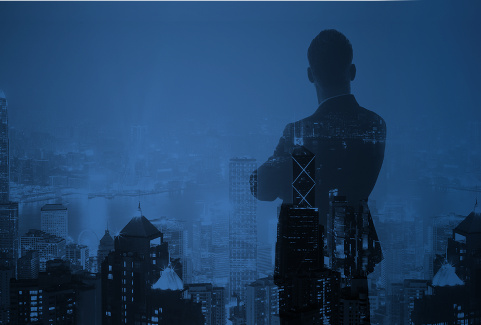 Sell-Side Due Diligence and IPO Readiness 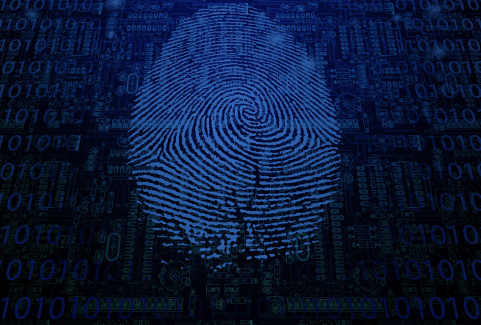 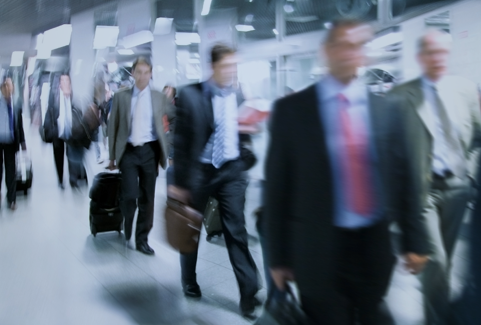 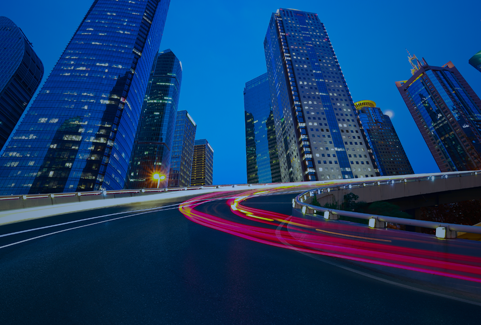 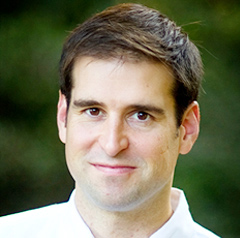 As one of the Co-Founders and the Chief Technical Officer of Tesla Motors, JB is today responsible for all software, electronics and propulsion across Tesla’s portfolio with direct operational responsibility for roughly ¼ of the company. This includes all aspects of powertrain R&D, engineering and production. JB is also the point executive driving OEM partner relationships at Tesla with Toyota, Daimler, Panasonic and others. From these partnerships have come vehicles such as the new electric Toyota Rav4, the Smart EV from Daimler and the A-class EV from Mercedes. In addition, JB is managing the creation and construction of the Tesla Supercharge network of fast, free DC chargers making EV travel from coast to coast possible with no loss of convenience. Prior to Tesla, JB was the Chief Technical Officer and Co-Founder of the aerospace firm, Volacom, which designed a specialized high-altitude electric aircraft platform. At Volacom, he invented and patented a new long-endurance electric propulsion concept that was later licensed to Boeing. Before Volacom, JB worked at Rosen Motors and Pentadyne as a propulsion engineer developing electric vehicle drivetrains based on a Capstone micro turbine and a high-speed composite flywheel battery. 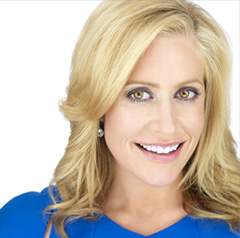 Melissa Francis is an anchor & host on the Fox Business Network & Fox News Channel, and a regular contributor on financial, economic, and political issues on shows such as The O’Reilly Factor, The Five, Outnumbered, and America’s Newsroom, among others. Melissa is also the author of her best-selling memoir, Diary of Stage Mother’s Daughter, which chronicles her life growing up as a Hollywood actress. As an actress, she appeared in numerous motion pictures, television series, and more than a hundred television commercials, and is best known for her role as Michael Landon’s daughter, Cassandra Cooper Ingalls, on Little House on the Prairie. As an author, she’s received praise from The Washington Post, USA Today, Entertainment Weekly, People Magazine, The New York Post, Kirkus Reviews, and Publisher’s Weekly. 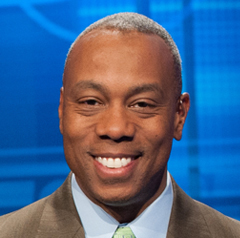 Jay Harris’ charming personality lights up your television screen every, his poised presence demands the attention of a room, and his witty delivery is the perfect compliment to fantastic highlights put together for the millions of viewers who tune in to ESPN's Sportscenter. During his tenure at ESPN, Jay has hosted a variety of shows and special broadcasts, the new Sportscenter AM, ESPN Special Reports, Sportscenter Los Angeles, Outside The Lines, NFL Live, Baseball Tonight, Cold Pizza, First Take, Friday Night Fights, and ESPN Sports Saturday on ABC. Jay’s knowledge and longevity in the industry has earned him several honors including: a Silver World Medal from the New York Festivals, a Robert L. Vann Award from the Pittsburgh Black Media Federation, an EXCEL Award from the Hampton Roads Black Media Professionals. He was also part of two Emmy Award-winning Sportscenter shows. 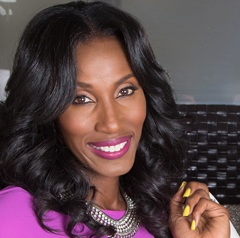 Lisa Leslie – author, sports analyst, motivational speaker, entrepreneur and philanthropist – was a commentator for ESPN in 2004, covering the NCAA Women’s Tournament and has also worked for all major networks including ESPNW, Turner, and Fox Sports Net to name a few. She also had the privilege of covering the 2012 Olympics for NBC. Currently, she’s an in-studio sports analyst for ABC’s SportsZone, and a member of CBS first all -female sports talk show “We Need To Talk.” She was a member of the gold-winning U.S. Olympic teams in 1996, 2000, 2004 and 2008. She is the first team sport athlete to win four consecutive Olympic Gold Medals. In 2001, Leslie was the first WNBA player to win the regular season MVP, the All-Star Game MVP and the playoff MVP in the same season. That year, she also led the Los Angeles Sparks to their first WNBA Championship. In total, she has won three MVP trophies and has led the Los Angeles Sparks to back-to-back Championships. 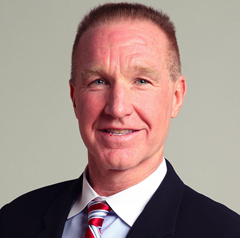 A longtime NBA star and front office executive, Mullin is the 20th head coach in St. John University's storied 107-year men's basketball history. Mullin spent the last two seasons working for the Sacramento Kings organization as a senior advisor, and previously served five years as the Executive Vice President of Basketball Operations for the Golden State Warriors. One of the great collegiate and NBA players of all time, Mullin was inducted into both the Naismith Memorial Basketball Hall of Fame and National Collegiate Basketball Hall of Fame in 2011. A two-time gold medalist who ranks seventh all-time on the USA Basketball Olympic scoring list, Mullin was a five-time NBA All-Star for the Warriors (1989-93) and garnered All-NBA honors four times, including a selection to the All-NBA First Team in 1992. Mullin still holds several Warriors franchise records including games played and steals, and is fourth on the team's career scoring list. 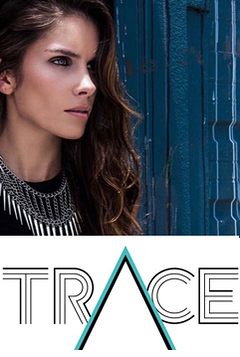 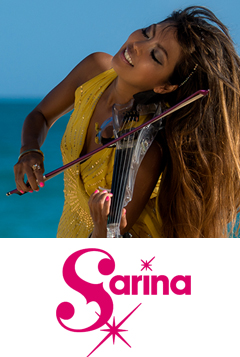 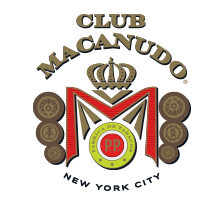 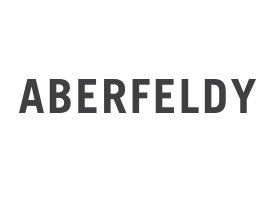